2013 Watercraft 0% Down And Two For Per Month for sale in Simi Valley, California

Hey whats up readers!?
This posting is from Simi Valley Cycles. We wanted to let you know that we have alot of new 2013 watercraft in stock right now. And letting you know how easy it is to get yourself one of these.
That's right On approved credit you can get yourself TWO brand new waverunners for $249.00 per month and NOTHING down. Yamaha calls it the BEST OF SHOW EVENT.
Give us a call or look in our watercraft section to see videos, virtual walkarounds and our current inventory!
Or give us a call we are open 7 days a week!
Plus incentives and much more this deal is HOT!

PROTECT YOURSELF FROM FRAUD **In order to secure the product/item/pet, if a seller asks you to pay an upfront fee by a wire transfer, NEVER transfer MONEY in advance. Once you have transferred the money, it will disappear and the loan or credit card will never materialize. Don't send money for loan or credit card fees, customs, or shipping fees. Don't send money to someone you haven't met in person. Be suspicious of businesses without a verified street address. Don't pay for an item or service with a money transfer to an individual. You should never transfer money to someone you havent met in person first. You will never be asked to perform a money transfer to pay, so never send money to pay for anything listed here.
Condition New
FREE ADS LIMIT Post Up to 4 Ads Per Day. How Can I Post Unlimited Ads? Select Premium Ads. Just sign into your account, and access PREMIUM ADS (Choose from one of two ways to PROMOTE your AD.**No#1. CATEGORY TOP AD.10 days/50X times more views than regular ads. And your ad will be in PRIME position: Helps to BOOST your sale faster. **No#2. HOMEPAGE GALLARY AD.20 days/ 90X times more views. Get maximum exposure on ADBANK Homepage (Your Ad will run at two locations: on Homepage and on Category page)
Seller Type. Private Seller 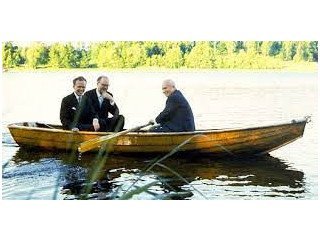 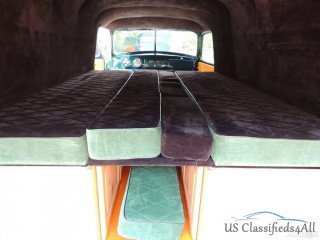 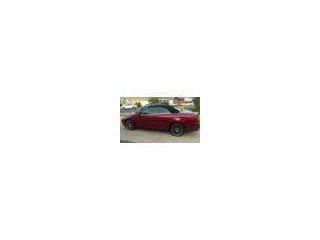 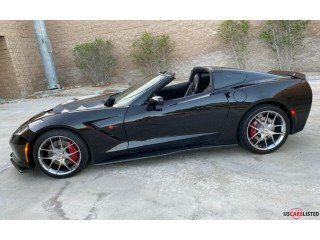 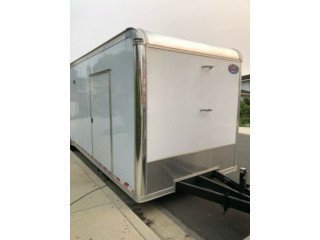 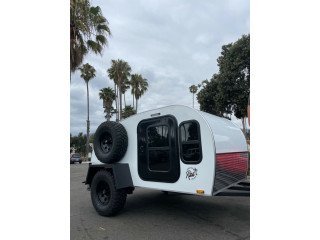 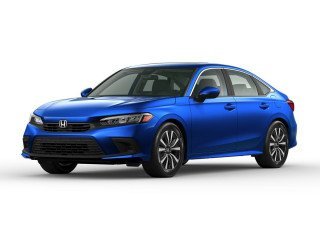 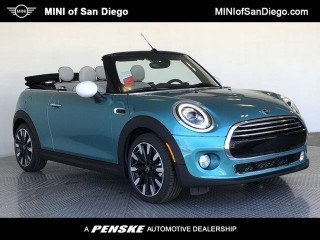 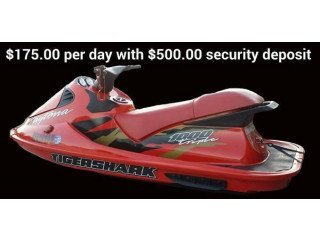 Personal watercraft rentals per day for sale in Rialto, California $175
3 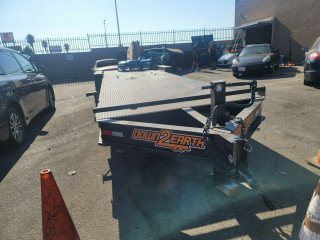 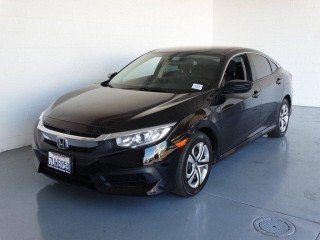 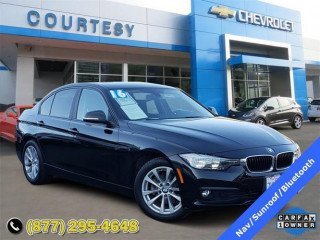 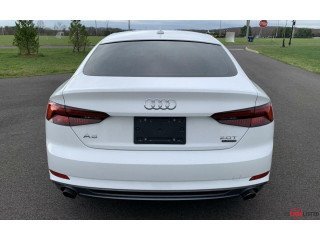 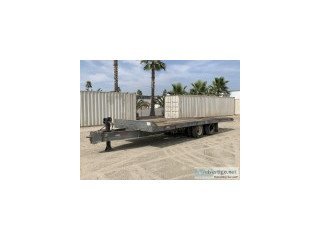 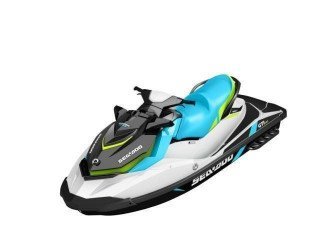 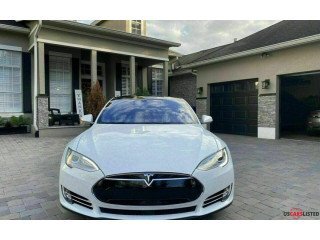 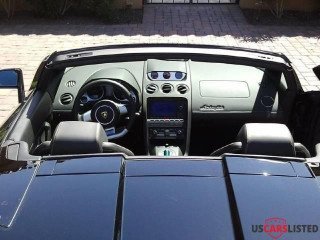 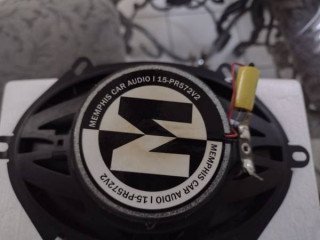 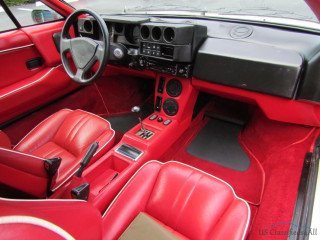 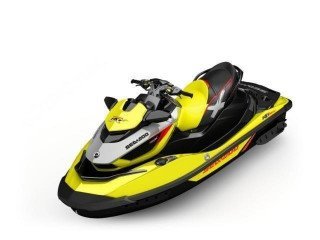